The famous American rapper Diamonte Quiava Valentin Harper is a promising talent who has earned fame in a very short time. She is professionally known as “Saweetie”. Since becoming active in the music industry, she has released hit songs like My Type, Tap In, and Best Friend. The actress and rapper is a sensation among teenagers, they not only follow her as a rapper but also as a style icon. 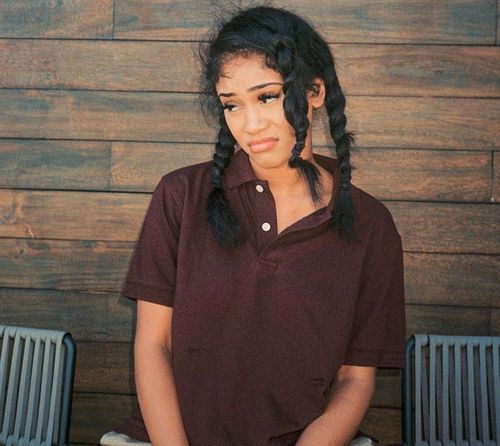 The rapper is looking amazing in a no-makeup look while spending her time with family. She is making funny faces before the camera but her charismatic personality and talent cannot be ignored. 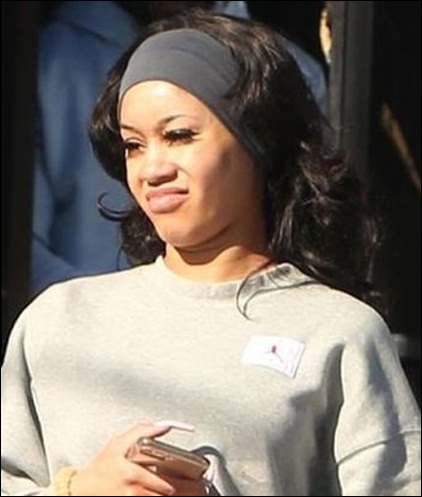 In just a few years, Saweetie became successful in building an efficacious musical career due to her hard work. She began her journey by posting short raps on Instagram and now reached a place where her singes are certified platinum. She own sa bold and confident personality which allows her to step out of her home even without makeup as can be seen in the picture. 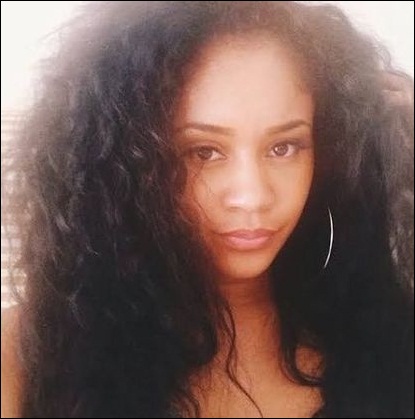 This is the Saweetie natural hair picture but mostly she prefers straight hair or vibrant colors of wigs before the camera. Her naturally curly hair is also looking beautiful on her along with her dewy complexion and amazing facial features. 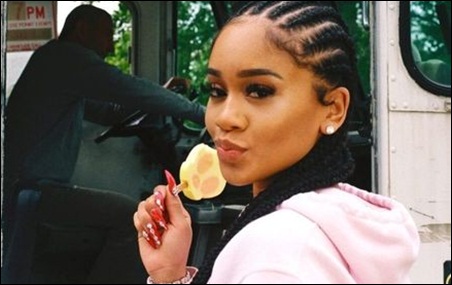 The rapper is enjoying ice cream without makeup and looking gorgeous. She owns a charismatic personality that can make anyone crazy. 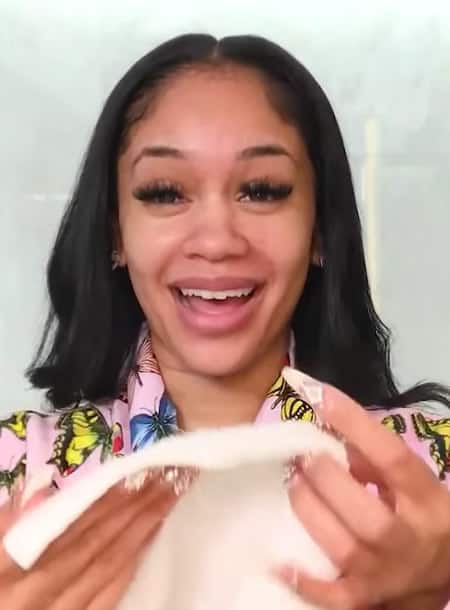 The “Tap In” singer got her stage name from her grandmother. She used to call her Saweetie and when the time came the rapper used it as a stage name. Saweetie is quite frank about her skincare routine and she shared everything about it on social media. 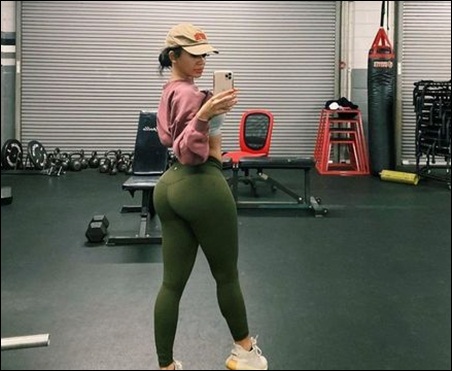 Saweetie well maintained her body by following a strict workout routine. We got to see more and more no-makeup looks of the singer as she flaunts her progress in the gym. 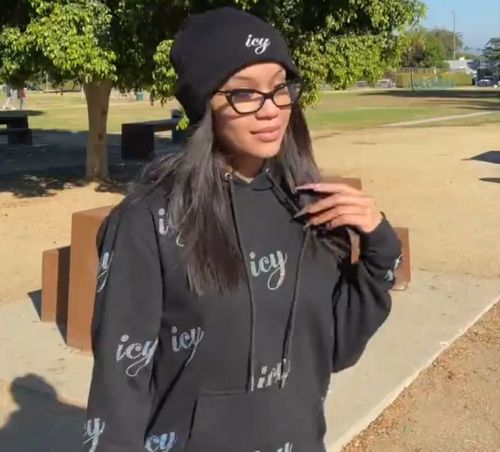 The “Icy Grl” singer loves to have fun and always share these reel with her fans on Instagram. This makeup-free picture is also taken from there in which Saweetie looks stunning as she faces the sun while wearing her merch. 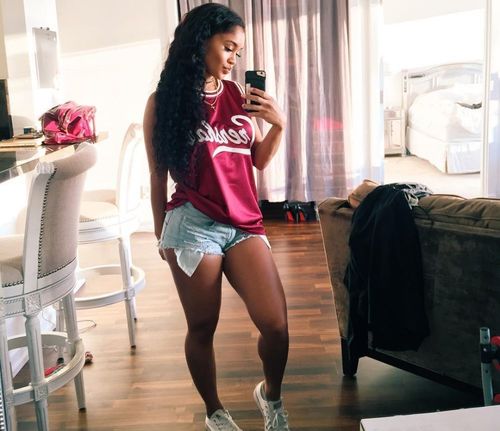 Saweetie is not just a musician but also acted in the third season of the hit series “Grown-ish”. The multi-talented star always looks gorgeous with or without makeup. The way she carries her dress and hairstyles according to the event is just amazing. 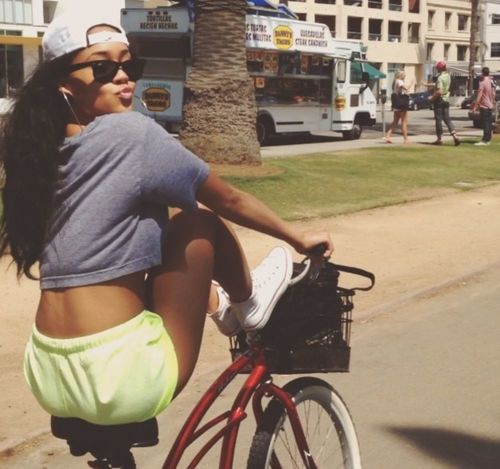 The stunning singer is enjoying her day out in the picture. Her natural look along with naturally curly hair is looking more ravishing while cycling. 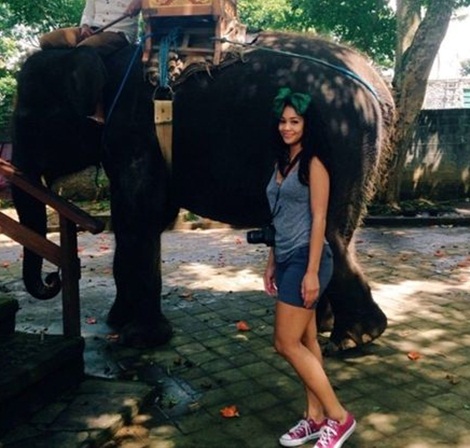 Saweetie owns a confident and hardworking personality. Her successful career is an inspiration for youngsters. The singer is giving a beautiful smile in the picture even without makeup which shows her determination to do something big.