Recognized as a film icon, Jane Seymour Fonda is an American actress, philanthropist, and former fashion model. She has earned several accolades throughout her career including Academy Awards, Golden Globe Awards, and AFI Life Achievement Award. The actress made her acting debut with the 1960 Broadway play There Was a Little Girl and her screen debut with the film Tall Story. Her other major work included Klute, Julia, California Suite, and 9 to 5.

In 1982, Fonda released her first exercise video “Jane Fonda’s Workout” which became the highest-selling VHS of the 20th century. The gorgeous actress has well-maintained herself even at the age of 84. She looks stunning even without makeup, her on-screen and off-screen persona is still magical. Some of Fonda’s makeup-free pictures are given below which show her natural beauty. 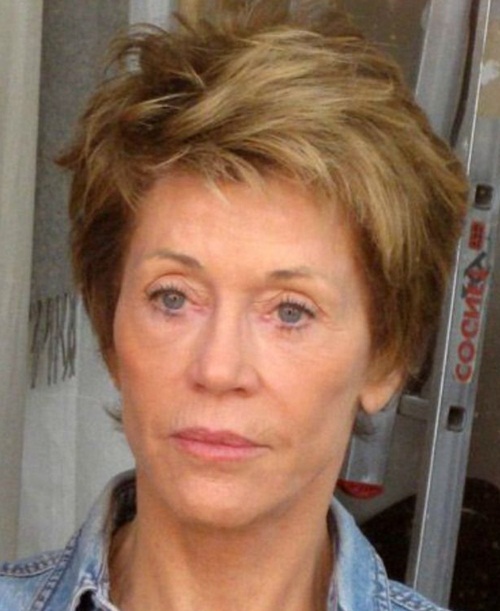 The bold and beautiful Jane Fonda posted this makeup-free picture on social media. She is looking fresh-faced even without any makeup. That’s why Fonda has been considered among the beautiful faces of the Hollywood industry. 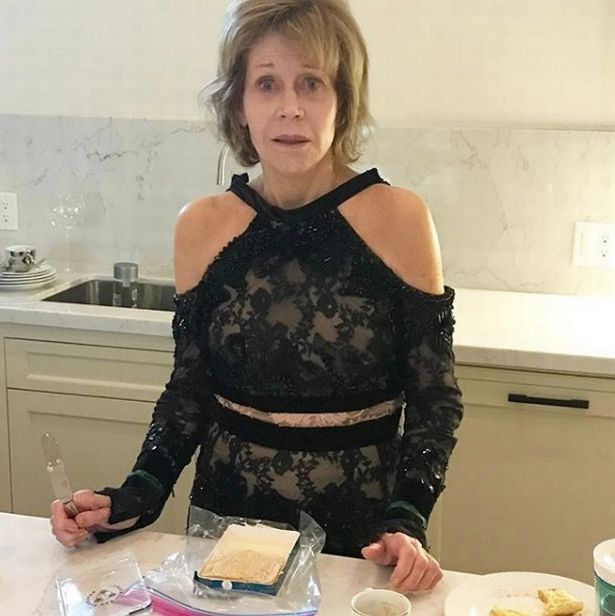 Here the actress decided to show her bare face “morning after” the day Jane attended the LA Museum of Modern Art Gala. She is looking quite different without makeup but according to her age, she has still well-maintained herself. 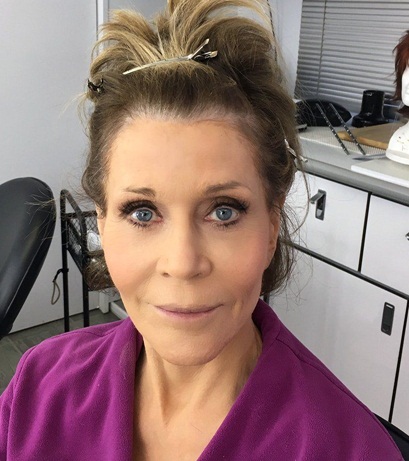 A workout holic, Jane Fonda can be seen makeup-free. Despite the age lines on her face, she still looks gorgeous and active. 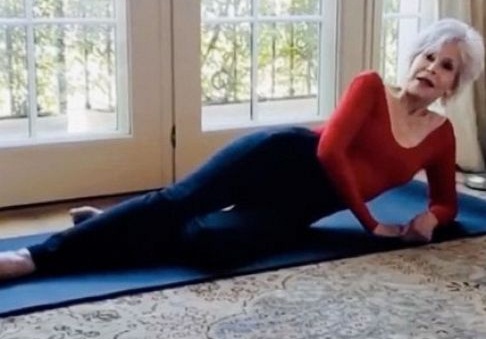 The “Barefoot in the Park” actress has released several exercise videos to encourage workouts. She has now joined TikTok for this purpose and one can see her slim and healthy figure even at this age. 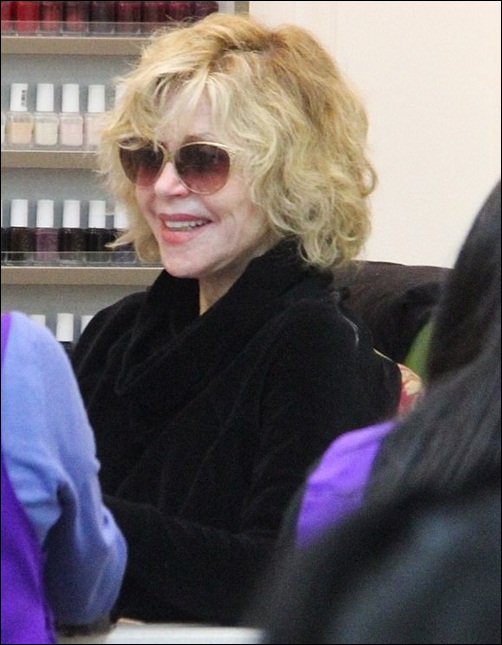 The famous activist is looking younger than her age as she goes for a mani-pedi with her canine companion Tulea. Fonda can be seen makeup-free, her blonde hair is styled in a wavy bob as she made her way to the salon. 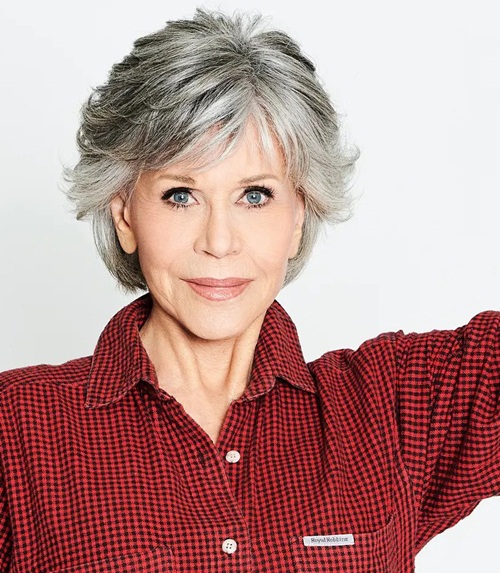 Jane holds a magnificent personality. She still looks stunning even without makeup and has been active in the entertainment industry from 1959 till the present. No doubt, she has had an amazing journey in Hollywood. 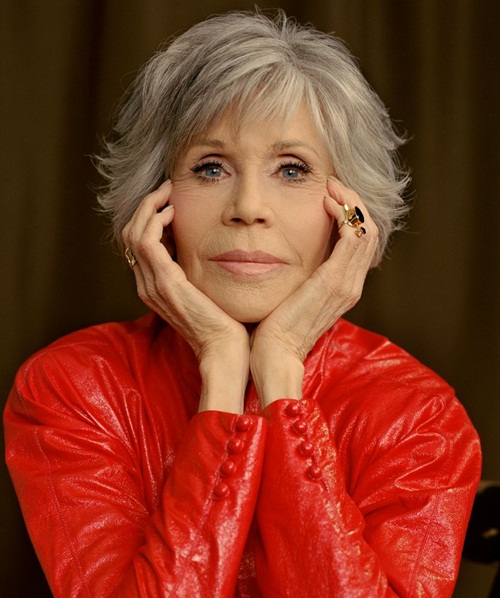 Despite of age factor, Jane is still active in films and television and has different accounts on social media where she posted her pictures and workout reels even without makeup and gain praise from her fans. 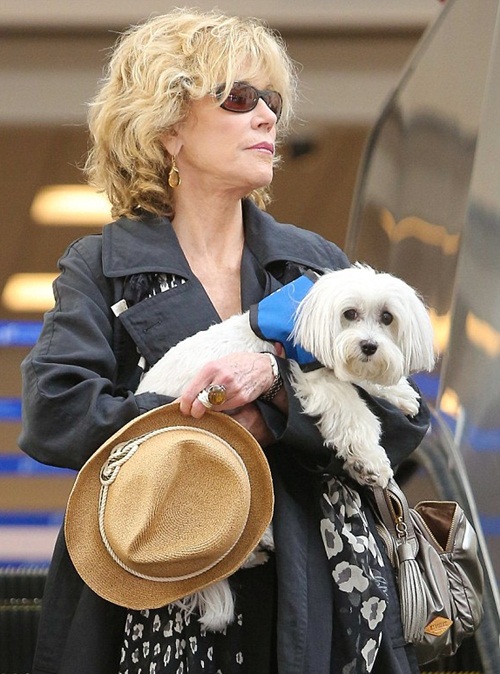 The ambitious actress owns an alluring smile along with beautiful facial features which don’t require any makeup to look beautiful. That’s why Jane prefers to be makeup-free and simple behind the camera.