Jungkook is one of the most prominent K-pop stars in the world, widely known for being a member of the South Korean band BTS. The band made their debut in 2013 and have gone on to become one of the most commercially successful and impactful music bands in the world. Alongside his achievements with Bangtan Boys (BTS), Jungkook is pursuing multiple solo ventures as well. Just like many K-pop stars, he is deeply fond of makeup and is seen supporting it while attending various events. But here, we want to share some of his routine life makeup-free photos through which his fans can get a look at his natural face.

Jungkook No Makeup Pictures from Young Age to Now 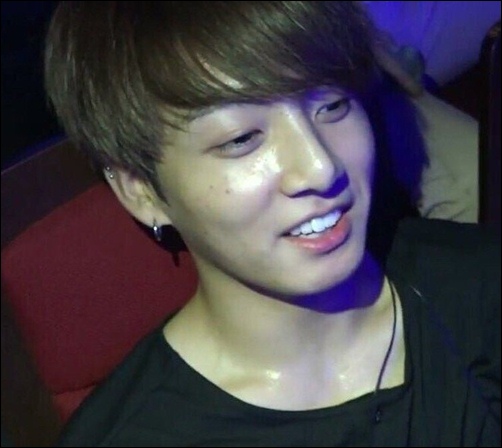 In this picture, Jungkook is looking very happy while watching something on a screen. This shows his natural face with no makeup at all. He is wearing earrings which are considered his trademark style. But as we see him mostly in makeup while performing or at any other formal event, it’s refreshing to see him wearing no makeup at all. 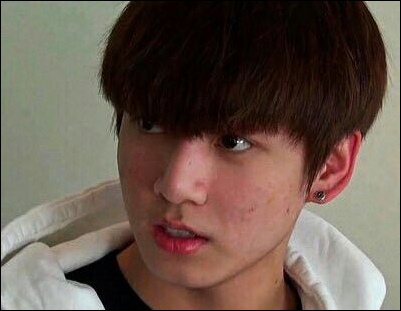 In this photo, Jungkook is looking very innocent young boy in a hoodie. He is wearing no makeup and still looks charming and handsome. Somehow, he looks pretty mature in this serious look despite being very young. 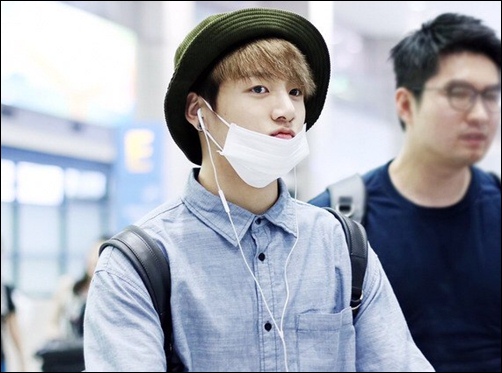 As we can see in this photo he is in a totally casual look at the airport for some vacation traveling. Due to the Covid-19 pandemic, he is wearing a mask and following SOPs while traveling. He is again bared face and looking very fresh. 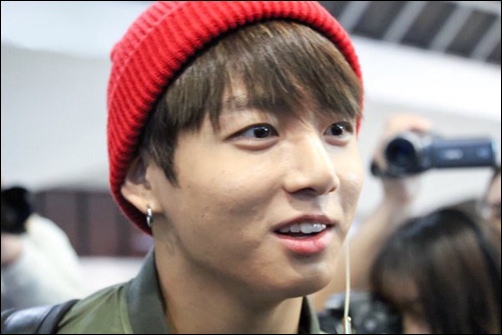 This photo is also taken while going somewhere at the airport in his totally makeup-free look. His expressions are so surprising as there is a lot of media coverage at the airport. He is wearing a cap and earrings as usual. His looks seem quite innocent while being totally bared face. 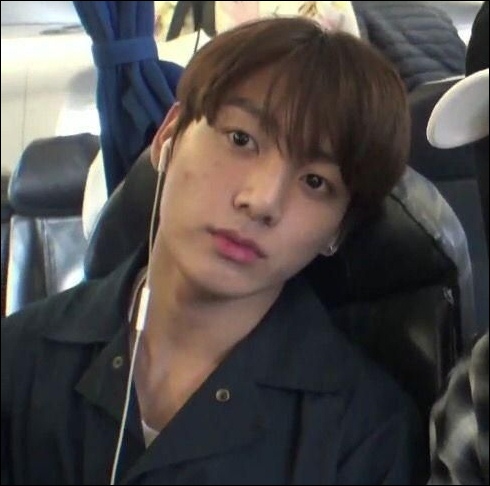 Here, Jungkook is seen enjoying some music while on a bus. He is wearing zero makeup look and still manages to look good and handsome. This proves, he does not need makeup to look flawless. 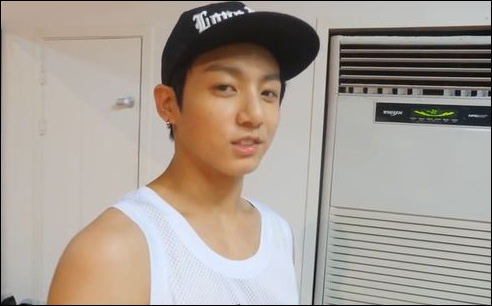 This picture is taken after his workout in the gym. He is still looking nice after a heavy workout schedule. This shows her natural face and skin which is really very fresh without any usage of makeup. He just needs to smile to look cute and innocent. 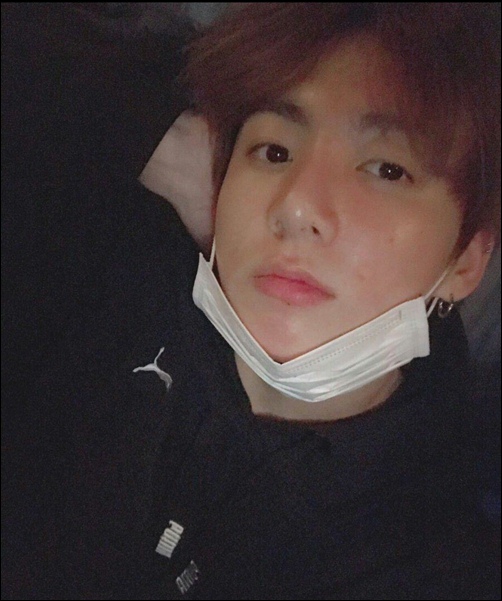 This photo is taken while he was going out with friends on an outing. As there is a Covid-19 pandemic, so he is wearing a mask and giving a good example to his fans to use a mask and sanitize their hands while going somewhere. As we can see that he is totally bared face and looks quite charming and cute.

The relaxation time of Jungkook: 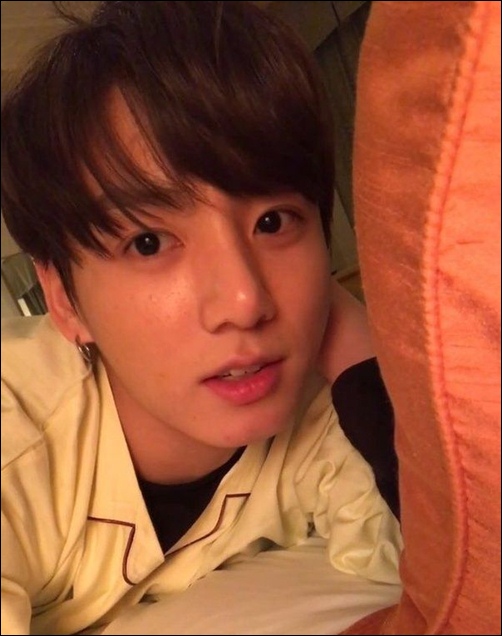 This selfie is taken by him at bedtime. He used no makeup at all in this picture as it was his relaxation time. His eyes seem sleepy but his skin is looking so hydrated and fresh with no makeup on it.

Selfie time in the early morning: 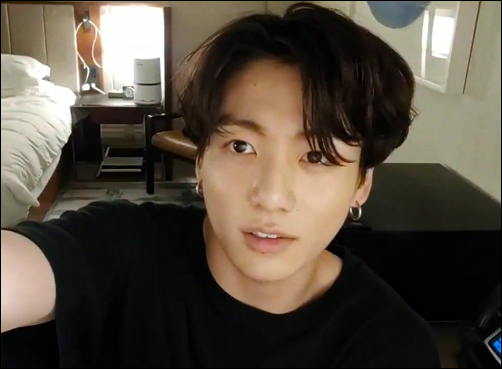 This selfie is taken in his room in the morning time where exactly no makeup is applied on his face. He is in a total makeup-free look and still looks quite fresh with his traditional earrings. He has experimented with his hair color as we can see here his hair is totally black color which also looks good on him. 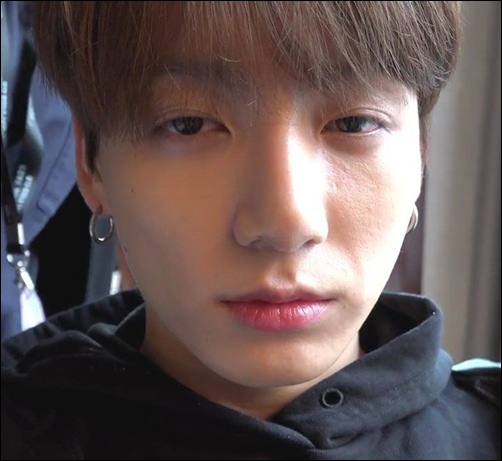 Jungkook is looking so tired and serious here. This selfie is taken without putting any makeup on his face and he is looking all-natural. As we can see that he is not fond of makeup in his real-life contrary to his on-stage look with makeup all the time.

Previous Post Pictures of Margot Robbie with No Face Makeup