The beautiful English actress and media personality Amanda Holden has been a judge on the television talent show competition Britain’s Got Talent since 2007. Her other major work included Cutting It, Wild at Heart, and This Morning. Currently, Amanda is co-hosting the “Heart Breakfast” radio show with Jamie Theakston. Besides acting, Holden also released her autobiography book named No Holding Back in 2013. While her debut studio album “Songs from My Heart” was released in 2020. The beauty with a golden heart “Amanda Holden” is also a philanthropist and always took part in charity campaigns and in 2013 she became a celebrity ambassador for Battersea Dogs & Cats Home.

She is indeed a gorgeous lady and even at this age, Holden maintained herself very well. She owns fair glowing skin which enhances her natural beauty even without makeup. Here are given some of her makeup-free pictures which show her real beauty.

Amanda Holden No Makeup Photos: How Her Face looks Naturally? 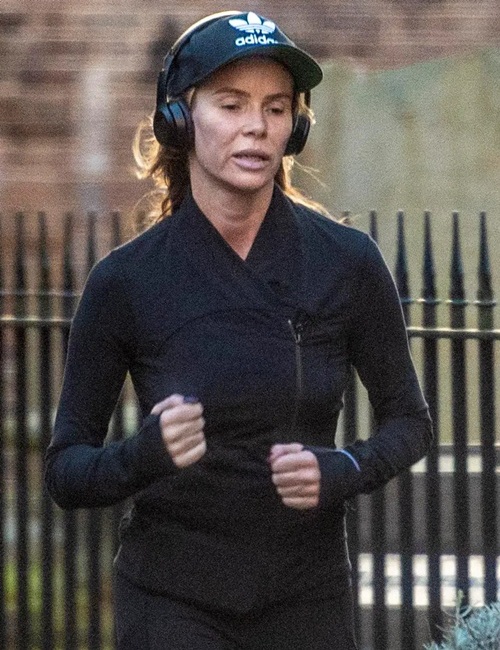 This picture shows her makeup-free face as she went out for a run in London. Dressed in black sports gear and tied her hair back under an Adidas baseball cap, Holden is looking gorgeous. She can be seen bare-faced as she wore headphones to listen to music while she jogged. 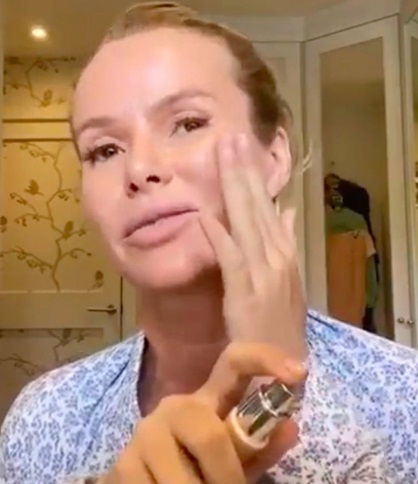 During the lockdown, Amanda ditches her usual glam as she shared this makeup tutorial video. She can be seen bare-faced and expected to share her beauty secrets, but her daughter applied her mother’s makeup with her own hands while hidden behind Holden. 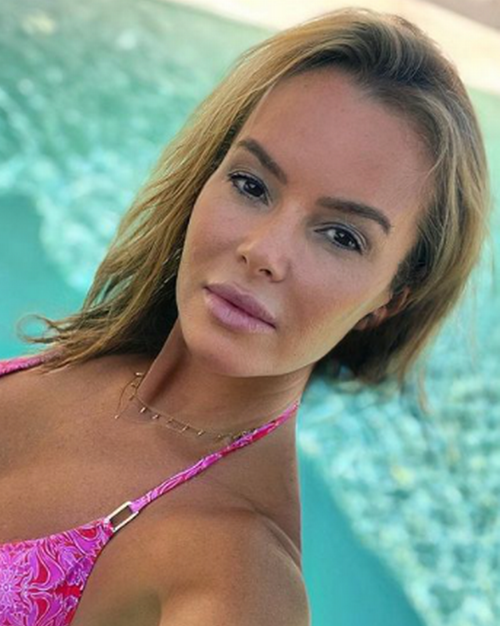 Amanda removed her makeup for a Heat photo shoot and as it can be seen she is a natural beauty. She is looking stunning even without makeup and it is her confidence that makes her stand bare-faced before the camera. 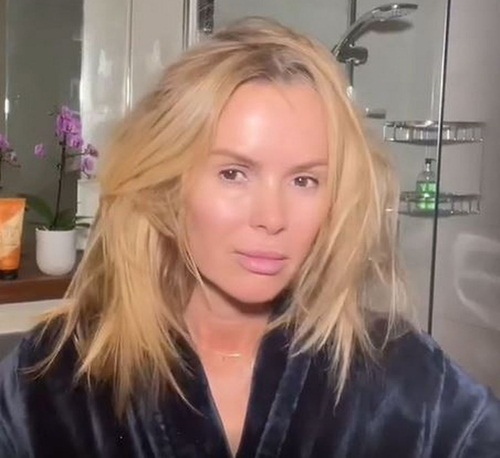 Superstar Amanda shared a natural clip of herself ahead of getting her hair and makeup done. Before that, she can be seen without makeup but her skin is so glowing and dewy even at that age. 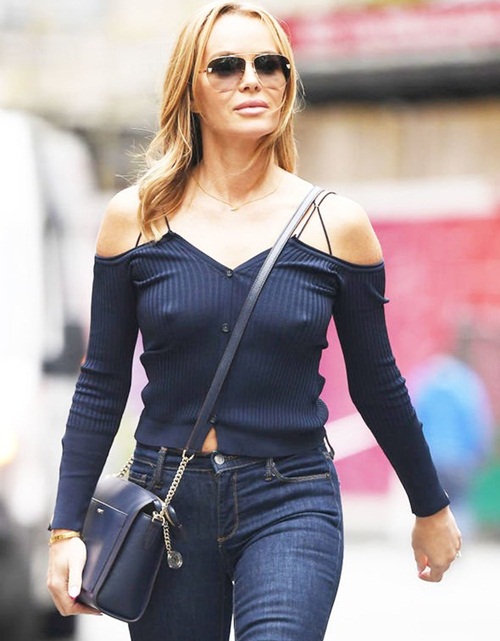 Holden is looking gorgeous in the picture, wearing tight jeans and a thin strappy top while walking in the streets of London. No doubt, her slim figure and dewy complexion can make anyone crazy. 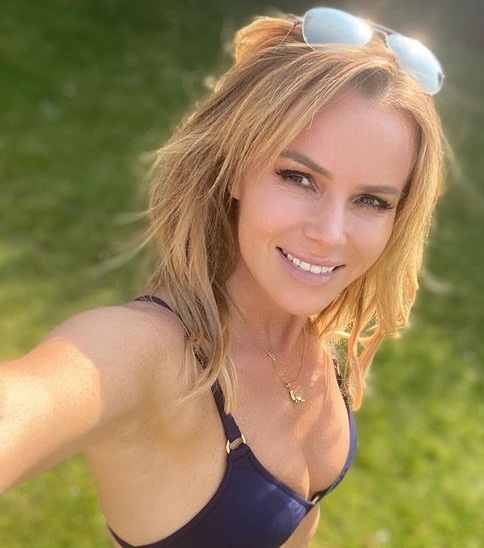 The radio presenter owns a bold and charming personality and always looks stunning. This picture was taken she is soaking up the sunshine and one can be amazed to look at her natural glow even without makeup. 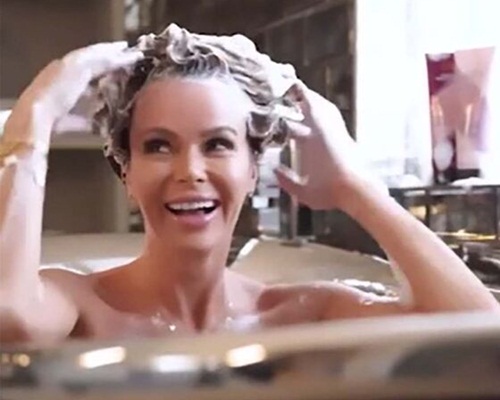 Britain’s Got Talent judge can be seen in the tub as she washed her hair for a shampoo advertisement. Amanda has not applied any makeup on her skin but still, she is looking amazing along with her alluring smile. 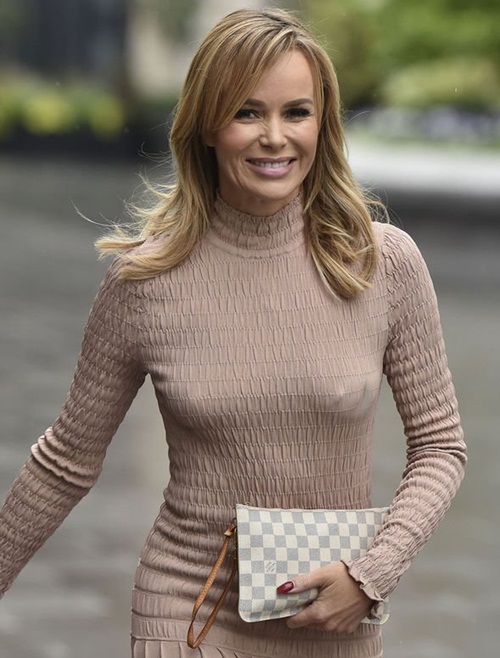 Age is just a game of numbers for Amanda because she still holds a beautiful figure and complexion. The reason behind her fitness is her workout routine and healthy lifestyle. 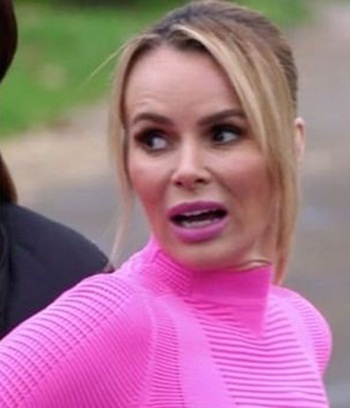 The multi-talented actress shows her amazing physique in tight pink workout gear as she joined the other judges of BGT to film a hilarious sketch.